Stop asking your photographer friends which camera you should buy.

I'm always happy to lend my expertise on something.  It's both an honor and it's quite flattering, it really is.  But like my peers, we always dread the thought of someone asking us, "Hey, you're a camera guy.  What kind of camera should I get?"  Now it's not because we're a pretentious bunch.  We are quite stubborn in our ways and for the most part, pretty approachable people.   But the real reason why I don't particularly enjoy being asked that question is because usually the follow up answer is "I just want it to take good pictures."  Let the frustration and anger ensue while they smile politely back at you, because you've inadvertently just insulted not only their profession, but also their skills and their passion. 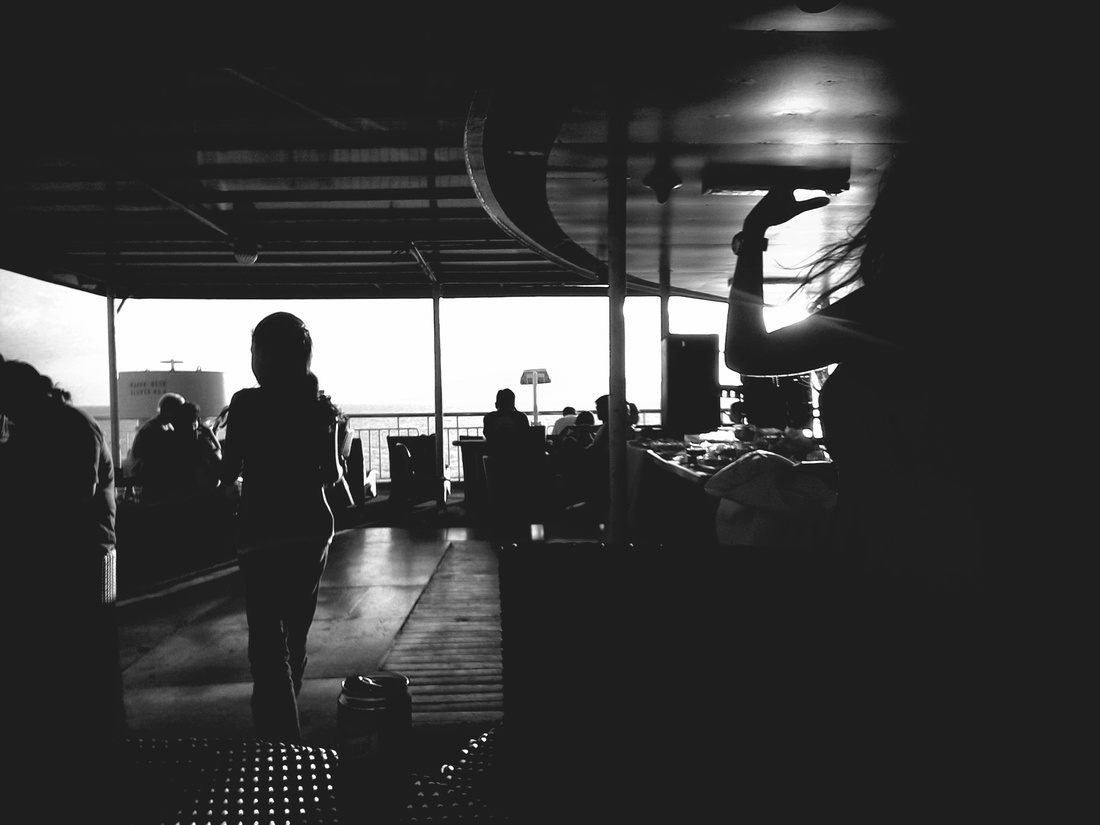 Therein lies the problem.  With today's technology it has never been easier to commit the act of taking a picture.  The other side of that coin is that because of today's technology, it's become that much harder to actually make a good photograph.  People are about instant gratification, which is a shame because good things come to those who wait.  Understand that when asking someone who is a photographer, you are talking to people that have dedicated their lives to a craft.  Like any other craft, it is honed and polished by practicing it every day.  Sleepless night after sleepless night of thinking of the perfect shot, observing light, noticing the most minor of details and being that weirdo in the corner of the coffee house watching people go about their business.  I've been afflicted with this for the majority of my life and I wouldn't have it any other way. 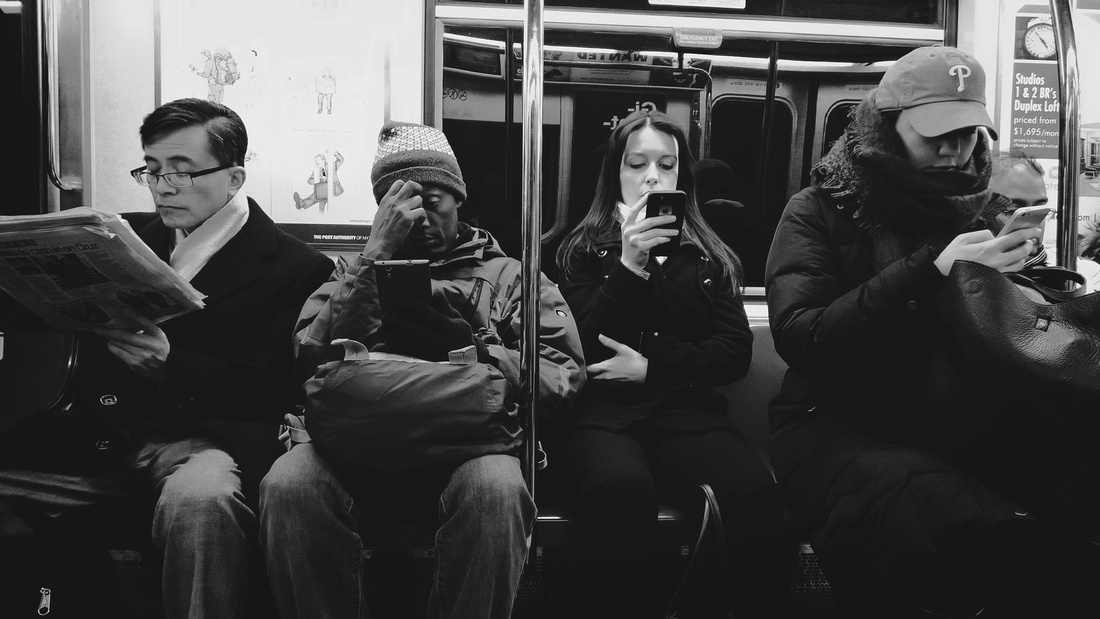 Maybe I've overreacted.  So too, has your friend perhaps.  Let's try this again.  So you've gone to your friend that's clearly an expert when it comes to "taking good pictures" because you think they know what cameras take the best pictures, right?  Good Camera = Good Pictures.  That's pretty sound logic but it's ultimately flawed and depending on the temperament of your photographer friend, they can either be dismissive and protective or try to answer to the best of their ability. 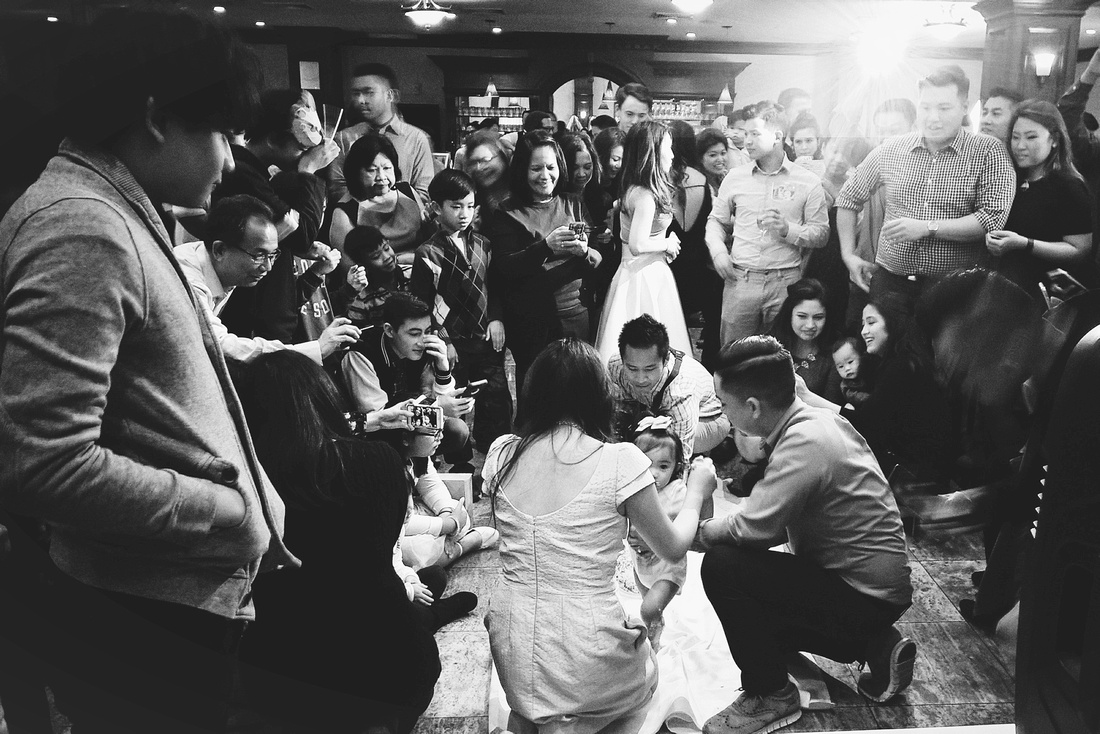 If you just want something that "takes good pictures" these days there really isn't much that separates compact digital cameras from the camera on your smartphone or tablet.  There really isn't.  Now you're probably thinking, "well if the camera on my phone is so good then why do Photographers buy expensive cameras?"  The simplest way I can answer that is because there is so much more to it than just pushing a button.  It's so much more than just having a good camera, you gotta know how to use it. Typically, when you see someone that knows what they're doing and their wielding an SLR with a massive lens to make photographs it's because they want the control.  They want control over every aspect in creating the image.  They want control over what's in focus.  They want as much control over how the light in the subject of the photo is going to affect the overall image.  On top of all that, they're also aware of where the subject is in the frame, its relationship to the foreground and background, whether there are any distracting objects in the frame, etc.  All this to take into account in a split-second.  Let that sink in.  To a good photographer, a camera is so much more than a box that takes pictures.  It is an extension of their body and mind.   It's a precision instrument that manipulates light to record an image.  Having that degree of control, presence of mind, and a good eye all add up to "taking a good picture."  If you want a good picture, all it really takes is learning the technique.  The fact that you want a good picture means you have taste.  You're speaking to the artist inside you.  What better way to speak to that artist than to learn the language of Photography? 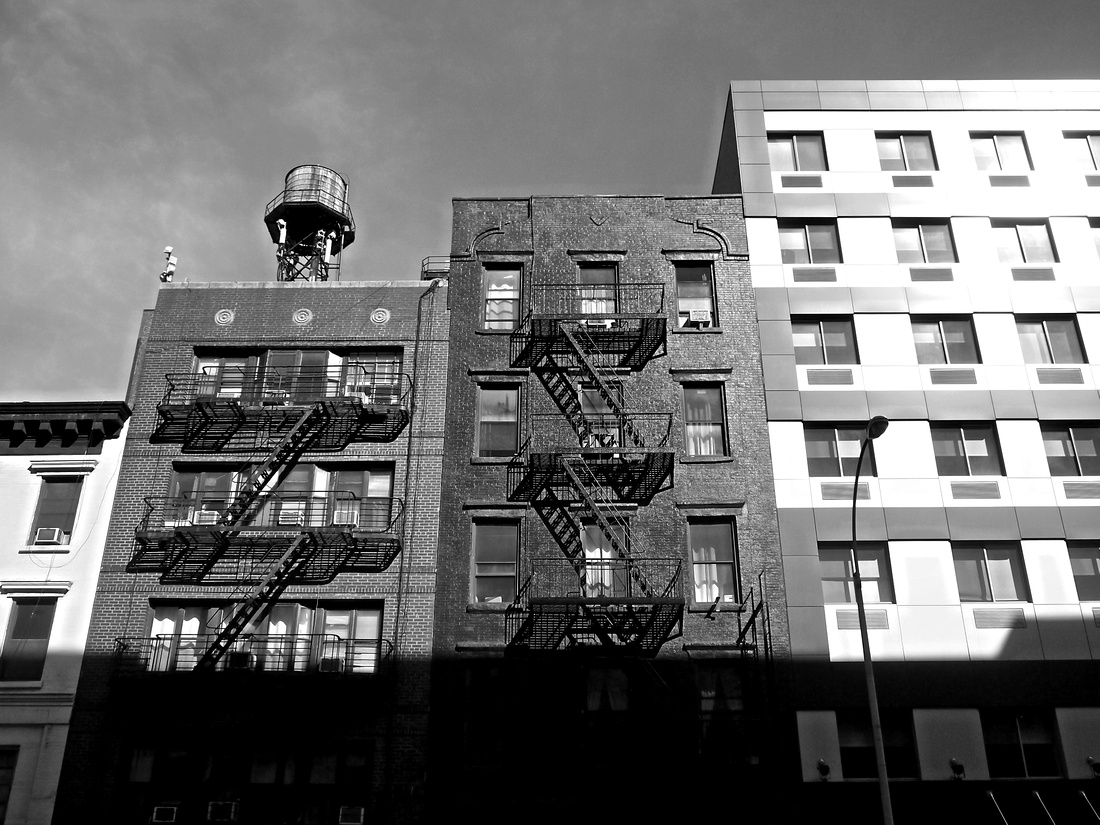 The point that I want to make is that every camera out there takes good pictures. One thing to take note, a camera is merely just a tool.  The kind of camera is completely irrelevant to the photographer.  It just doesn't matter.  Sure there must be a degree of comfort and familiarity with what you're using, but ultimately it's up to the person using the camera that decides whether or not that picture can be a good photograph.  Perhaps the better question to ask your photographer friend is, "Should I buy a camera or could you just teach me some tips?"  In which case you'll probably get a more straight-forward response.  Photography as an act of taking pictures has become so democratized that more and more people are taking pictures every day.  It has never been easier and that's a good thing.  It awakens the creativity in all of us.  Photography as an art however, well to quote my GD professor back at Union County, "it's a matter of seeing the forest through the trees."

Of the photos featured in this post, two were taken with a smartphone, one with a tablet and another with what one would consider to be a true camera.  Try and guess which ones are which.

Renato Valenzuela Jr.
Thanks! Great to be back. There's a bottle of really fine rum waiting to be cracked open.
Brendan Dukes(non-registered)
Good to have you back! Thoughtful words and great pictures.
No comments posted.
Loading...